Colorado’s high country is home to hundreds of festivals and community activities — from blues festivals to culinary celebrations — that have become signature activities on their year-round calendars of events. But we’ve found some lesser-known events at Colorado destinations to consider when making your vacation plans. So head up to the high country – … Read more 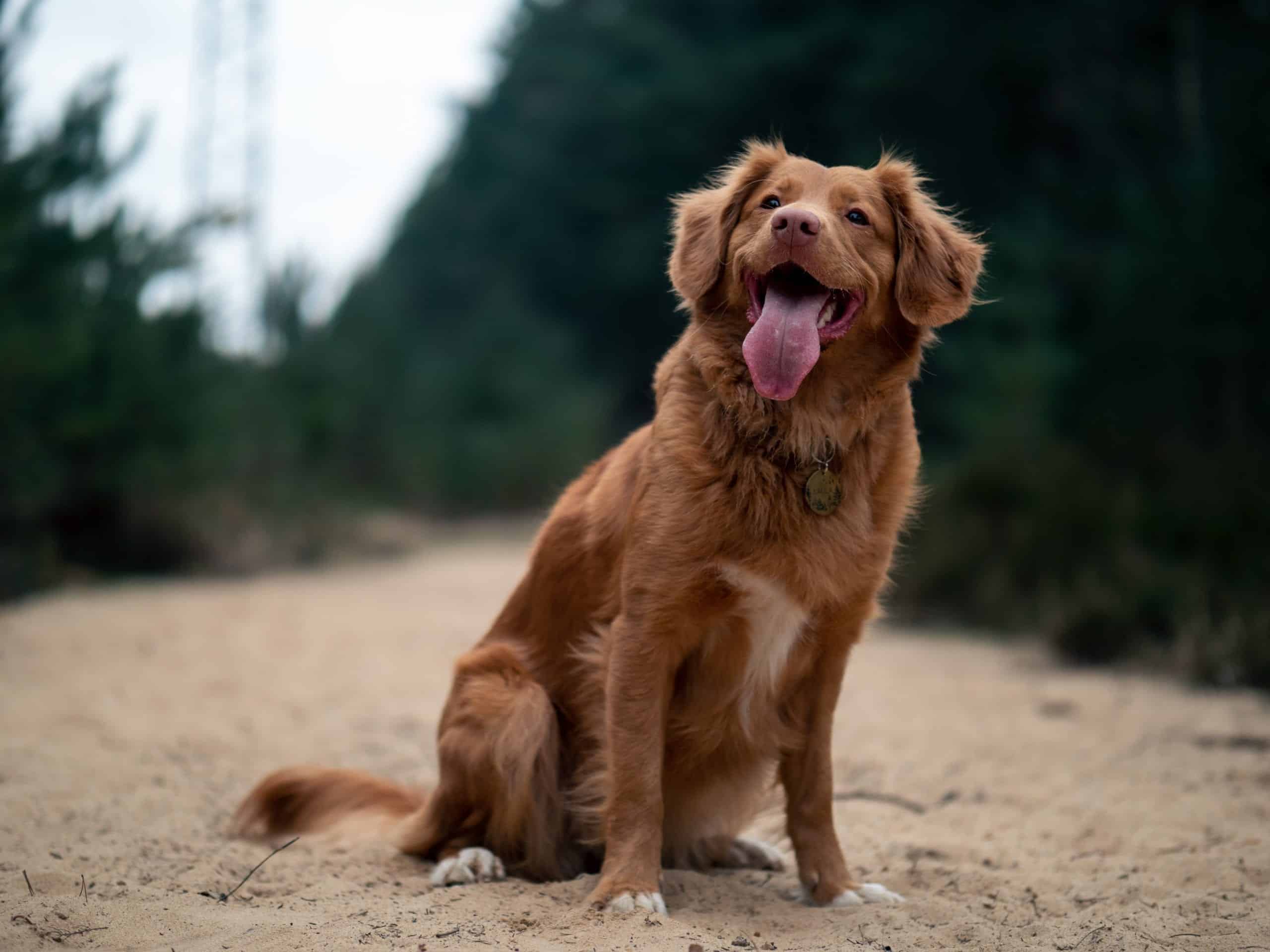 Dog friendly Colorado has a new law allowing your furry friend to go with you to a restaurant. You can sit with your favorite pet outside on the deck or patio. You can even take your dog to some breweries and enjoy a cool one. There are other places, such as lakes or mountains where … Read more The 1820s fur trappers who gave the Cache la Poudre River its name used the French phrase that translates as “hide the powder” to commemorate the large cache of gunpowder that they secreted along the river during a massive blizzard. Back then, they could not have imagined that the upper reaches of the river would … Read more Some of Colorado’s best cuisine can be found in its historic hotels and restaurants. Many of these places have been proudly serving guests for more than 100 years. Dining in these historic places takes you back to times gone by, from the Victorian Age to the rowdy cowboy days to the Roaring ‘20s. Here are … Read more This large, spacious reservoir on the high plains draws locals and tourists alike from May through September and waterfowl hunters during the hunting season. North Sterling State Park is a gateway to fun and relaxation. Elks Campground is open year-round. A boater’s paradise, this large irrigation reservoir offers great coves and fingers to explore during … Read more

Ping! My eyes spring open at 6:30 a.m. like cash registers on a sale. This is just wrong, I think, downright wrong to wake up 10 minutes before I instructed my alarm to bellow talk radio into the stony quiet of my studio apartment. I close my eyes and struggle to rightfully reclaim my 10 … Read more In Breckenridge, Colorado autumn is the season for cooler temperatures, brilliant fall colors and, come the third weekend in September, Breckenridge Oktoberfest.  Also known as BRECKTOBERFEST! The tradition of hosting the October-named event one month early traces back to the original party in Munich, Germany, where weather contributed to moving the festivities into September. It’s … Read more

Mushrooms In Colorado Can Be Found All Over The State. Read Our Guide Below To Find Out Where You Can Find Them. Mushrooms are fungi that generally grow in dark, moist environments. There are many different types of mushrooms, and they can be found worldwide. Some mushrooms are edible, while others are poisonous. Mushrooms have … Read more

The 1890s gold-rush boom town of Cripple Creek, on the back side of Pikes Peak, had nearly become a Colorado ghost town by the mid-20th century. Weekends, weak streams of visitors would meander up Ute Pass to the funky shops, odd little restaurants or, in summer, the melodrama. Then came the advent of limited stakes … Read more