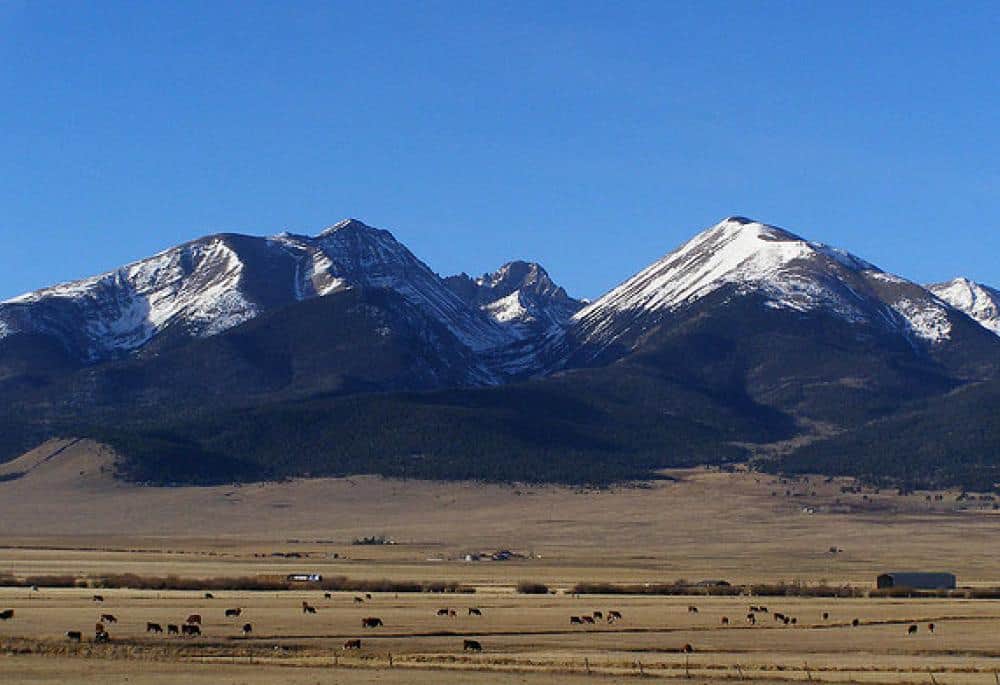 During the 2010 census, the population of Crestone, Colorado, was 127. Last year it was believed to have grown to 140 people. The small village lies at the foot of the western slopes of the Sangre de Cristo Range. Once a small mining town, founded in 1880, it peaked at a population of 2000 people … Read more What to Know About Crestone, Colorado